How to overcome your greatest fear? 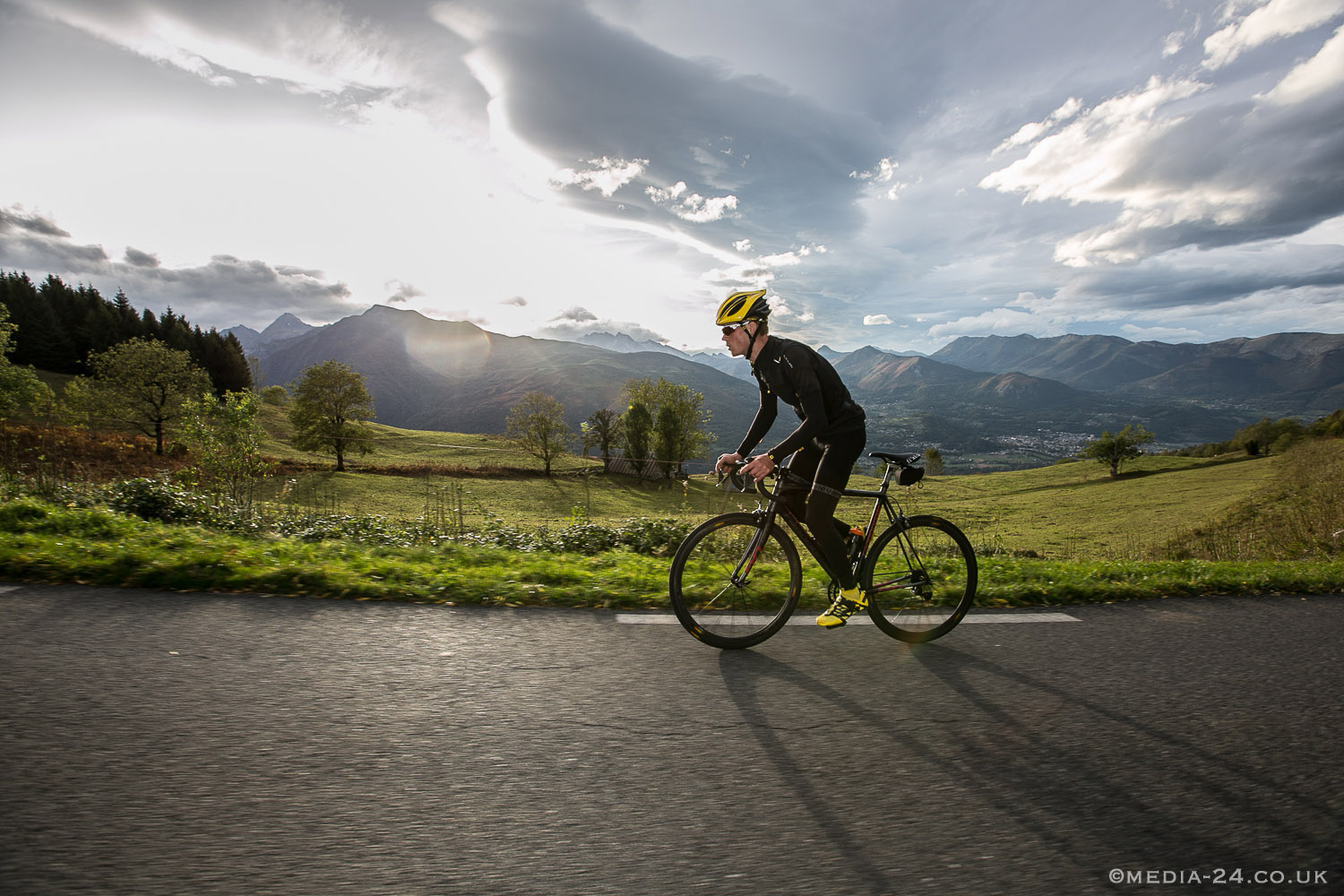 Trying to select the greatest fear is always tough. For me till recently it used to be cycling. The ironic thing is that it used to be one of my greatest love! Funny how things change. But the story behind it was a good one.

I was an avid cyclist once I started getting hooked on road bikes in 2009. Two really terrible, I mean wonderful (thank you Steve and Clement) people brought me into the bike shop and persuaded me to plonk a couple grand on a second hand bike. It was the fastest sale ever. Talk about peer pressure. Anyway very soon I was into the sport. The sport is typically practised when the traffic is low that really suits a working man’s schedule. So you cycle really late at night or really early in the morning. I chose the latter as it means that you get to do all the errands during the day. The new middle aged man sport, everyone called it. There was even a marketing term coined for it: MAMIT. Go figure what it stands for.

At my heyday, I was clocking in speeds of 40kmh and distances of over 100 km per ride. I joined a riding group in Singapore, the joyriders and went on regular rides weekly. Initially they showed me the best routes around the city (acted as my gps) and provided great companionship. Riding on one of the tour du France legs was on my bucket list. Cycling had its benefits. I loved the silence, the sunrise and bonding with a bunch of really cool guys. Your phone’s in your back pocket and you really focus. Staying on the road and enjoying the sights, sounds and morning breeze. I was looking forward to rides every weekend. It was the highlight of each week. Of course there were physical benefits as well. I had a butt and thighs to die for!
All that ended in 2013. As they say stuff happens.  On one of my regular rides with the guys, 39 of them missed a pot hole and I went in. All down to really bad luck and not paying attention. Severe damage physically. Fractured collarbone, 5cm cut on the forehead, crack tooth, wrist etc. the scariest thing was I blanked out when I fel. Tried hard to remember what happened but I never good. One moment I was on the bike, the other I was in a bed in a hospital. The moment that I woke up, I thought I had died and gone to heaven. Woke up in the Changi General Hospital and took a couple hours to figure out what the fuss was all about. Thank goodness for the helmet or I suspect there would be a lot of brain matter on the tarmac. The bike was surprisingly unharmed. The logic is that anyone who loves their bike and falls tries to use their body to protect their thousand dollar investment!

But the real damage was physiological. I was terrified of getting on the bike again. I mean like literally as well. The symptoms were clear. Sweaty palms, bad tingling sensation at the back of your neck, the chills and the mind unfocused mind. A classic case of cyclophobia. One part wanted to get out and ride but the fear of falling and that the next time, I won’t be lucky. Going past the accident site didn’t really help so I started to avoid even driving by cycling routes all together. A tinge of too much to live for and an uncompleted things to do.

The advice then started which didn’t really help. It ranged from “be careful” to “buy more insurance just in case” to “you only live once so do it”. Well at least there was some good that came out of it. Because my life flashed by, I started to really treasure relationships, family, friends and using my time. I even got my ass off to complete an MBA. The most precious thing we have is not money, it’s time. So I set off making the best use of it. The bike on the other hand, went into storage. Just like a dog that had his day, passed over and forgotten, waiting for his time to come again. And true enough it came.

This year, my son took up cycling. I got assigned the role as teacher due to my vast experience, barring the spectacular fall of course. As usual, he started with the four wheeler and the true epitome of practice makes perfect, did his rounds up and down the street every weekend. Then the request came to go faster and the training wheels came off. No falls and one hour later, he rode on two wheels like a fish in the water. He loved the freedom that the bike gave to allow him to explore and move around. I loved his enthusiasm. One of the best moments in my life. But soon boredom set in. Going up and down the street was pretty boring especially if you have to keep turning around every 3 min as he got faster.

Then the next request came. “Take me cycling outside here please.” The want to step out of his comfort zone was overwhelming. But I said no. Excuses flowed like “ah it’s too soon”, “your wheels can’t even go straight”, “practice more”, “it’s dangerous”. But it was just something to hide the real reason. After a month of pestering I caved in. Why discourage someone who is so eager to explore, to try and to learn. Dusted off the old trusty “dog” and rolled it out.

At the start passersby were probably thinking I was the novice instead. Looking very edgy and riding really slowly, I was more a liability to the road users. Inside my heart, I was comforted that if I fell at least there would be an eight year old to go call for help. To be honest, I was absolutely fearful of falling again. There I admitted it. But after using that phrase (from the batman movie to pick yourself up when you fall) over and over again to my son to give him the confidence to ride, I decided to practice what I preached. But ride after ride I grew stronger, more confident. Having a chatty eight year old helped eased the nerves. That old feeling came back again: the things that I had fallen in love with the sport a long time ago. It all came rushing back. And finally one fine day, I decided to just get on and take a solo two hour ride all by myself.

I am back on the bike again. So far so good.

So what conquers your fear? Love. All you need is love, love. Love is all you need. The love for someone, the love for an idea and the love to do something you were meant to do.

Keep riding and be safe.

Go over to my blog for more posts at www.abetterman.xyz